Dance for a Chance

Stay tuned for our announcement of the 2023 date for Dance for a Chance!

The 2022 dancers were (listed alphabetically):

The 2022 dance instructors/performers (many returning from past years) were:

Similar to Dancing with the Stars, Dance for a Chance pairs up dancers with instructors, who then work together to create a dance, pick accompanying music and practice over the summer before competing in October.

At the same time, the dancers are working within their personal and professional networks – largely via social media – to raise awareness and money for Youth Emergency Services.

With this year’s theme being Disco Nights, dancers and instructors wore costumes from the Disco era and incorporated dance elements from that period in their performances. Attendees were invited and encouraged to dress in 1970s/Disco attire as well.

Thank you to our 2022 Event Sponsors: 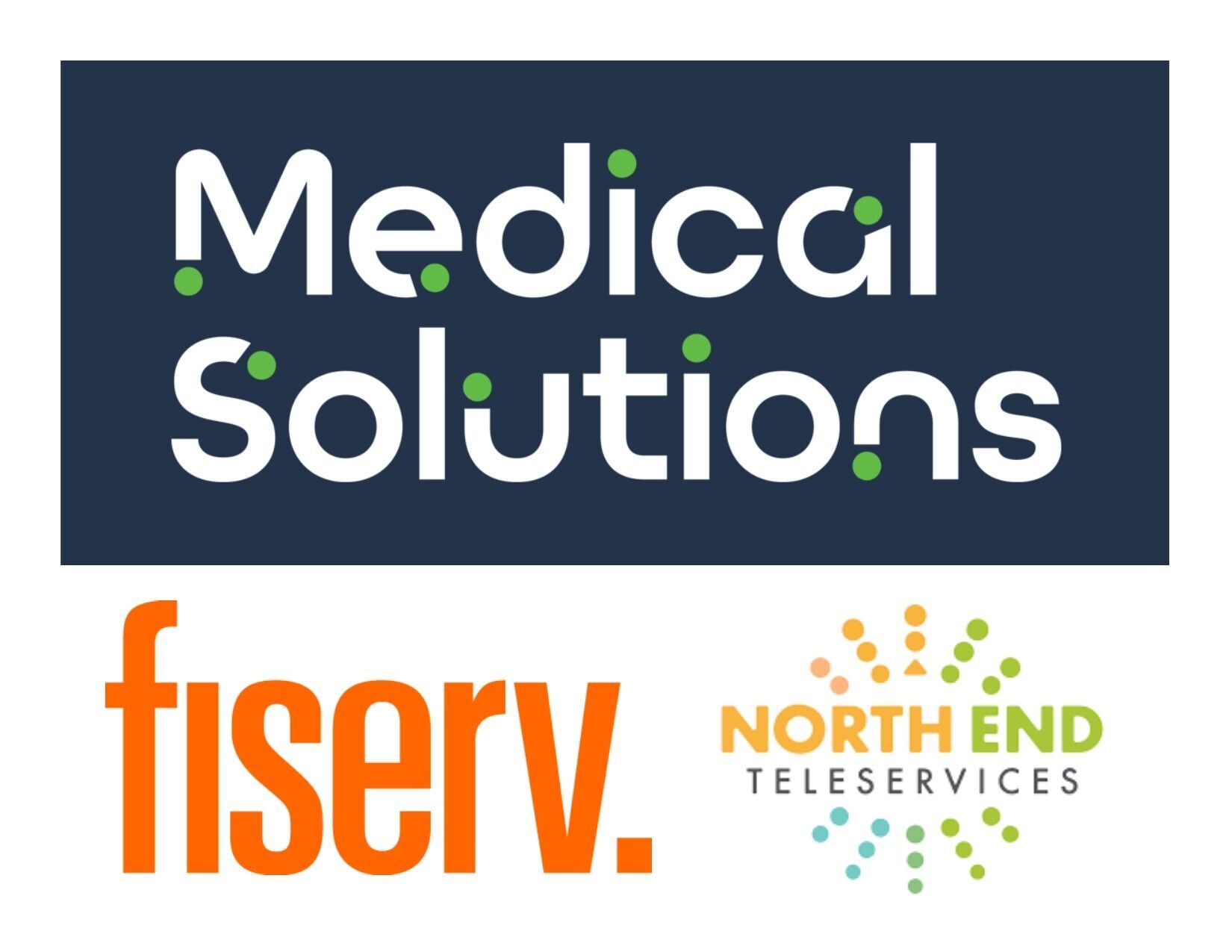 Give Homeless Youth a Chance Through Dance